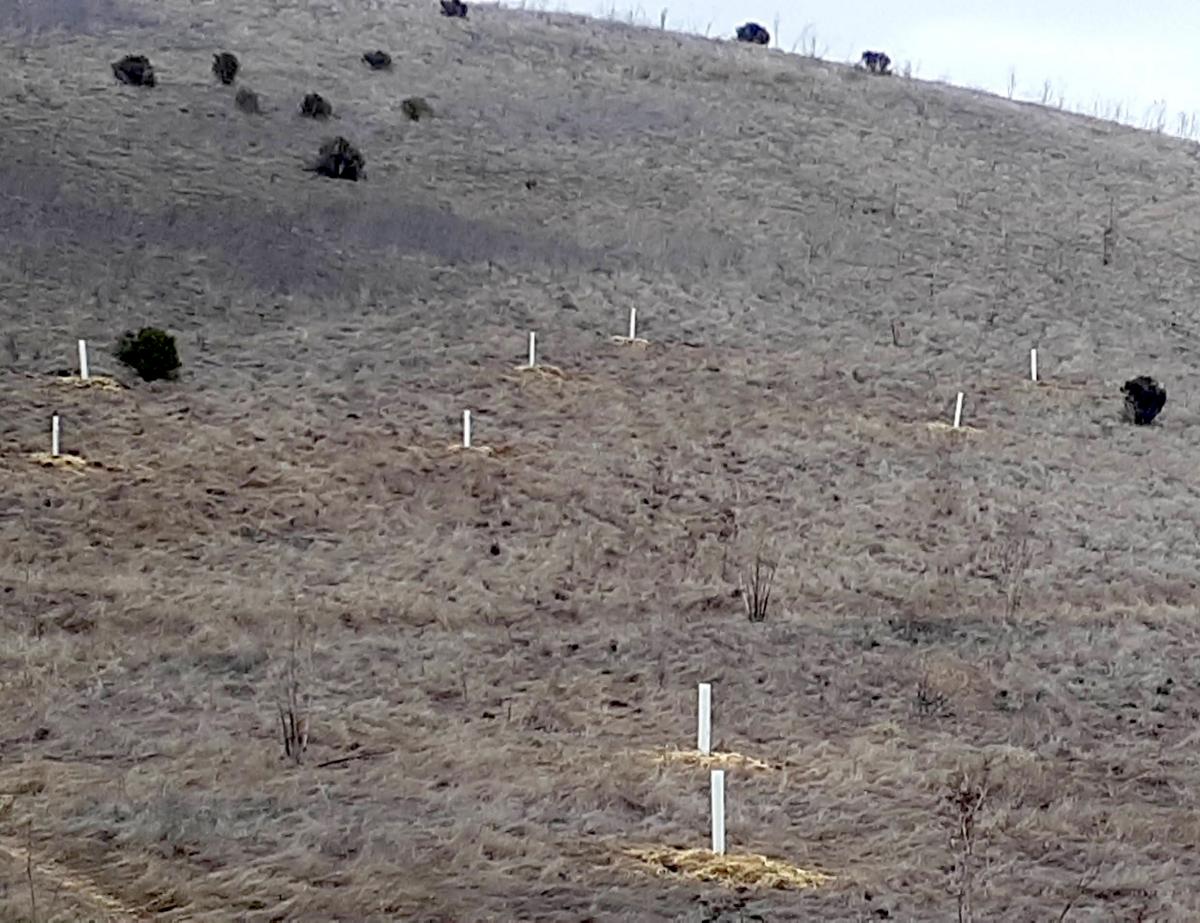 Last month  the City of Benicia went public with its update of the 1997 Parks, Trails and Open Space Master Plan.  The update of the plan is expected to take about a year.  As an initial step, the City asked representatives of local stakeholder groups to participate in “Focus Group” meetings with their consultant.  The Benicia Tree Foundation was asked to participate.  During the meeting each participant was asked to respond to two important questions.  The public is encouraged to think about what they would like to see in the Master Plan update and to submit comments through it’s website lovebeniciaparks.org.  The Foundation’s comments are described below.

The city owns a lot of open space which can serve expanded recreational opportunities.  This open space can also help improve the local environment by developing it to function as an element of the city’s green infrastructure.

Since 2015, the Benicia Tree Foundation has been working with the City to plant native trees in the Lake Herman Open Space.  Seeds from native trees north of Benicia were collected to provide this plant material.  Native tree planting can improve habitat for wildlife and help reduce erosion into Lake Herman.  Over the years, and with the help of many volunteers, about 100 trees have been established.  Last year, the Foundation began working with the local chapter of the California Native Plant Society to grow trees and shrubs at their nursery in Vallejo to provide plant material for use in open spaces in Benicia.

The Foundation would like to continue to plant native trees in city-owned open spaces, such as along the trail through the open space between Hastings Drive and Rose Drive.  New trails could be developed in the open spaces which would provide other opportunities for tree planting.  Open spaces adjacent to public roads can be developed to capture stormwater runoff and native trees can be used to help clean this runoff before it empties into the Carquinez Strait.  Open space that abuts public roads can be planted with trees to shade sidewalks and reduce ambient air temperature during warm days.  Native tree plantings in open space will also improve habitat for wildlife, help clean our air and sequester carbon.

Improvements in the open space areas must include strategies to reduce risk from wildfire, manage wildlife, remove invasive species and protect views.

The Foundation hopes the City can evaluate this idea of expanding the function of our open spaces in the Master Plan, consider comments from the public and determine whether it is feasible and desireable.  We hope it is and are willing to help organize volunteers to make this happen.

Focus Group Question:  What would be your one wish for the the Park Master Plan Update?

Incorporate the city-owned open space into the park system with trails for recreation and with landscaping to improve the environment.

At Top: Tree tubes mark the site of the most recent planting at Lake Herman Open Space last winter.